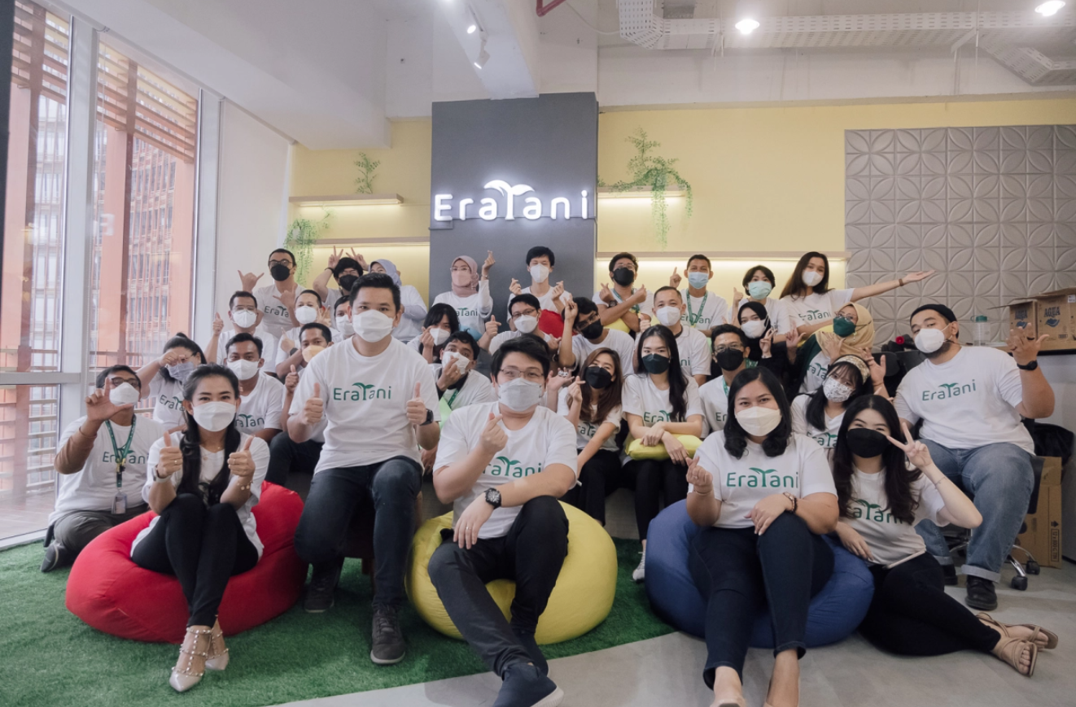 Agri-tech startup Eratani announced an oversubscribed seed funding round of $3.25 million, which equals 50 billion rupiahs, led by Singapore-based VC firm TNB Aura. Since their previous round, Eratani received pre-seed funding of 23 billion rupiahs, which has been put to work in assisting more than 10,000 decentralised farmers spread across the island of Java equating to an aggregate land size of 8,000 hectares and contributing to more than 52,000 tons of rice production each year.

Eratani is an agri-tech company that provides an end-to-end farming management program to Indonesian farmers. Eratani provides their farmers one-stop access to agri-financing, agri input to agri output solutions. The solution it’s hoping to deliver within the context of Indonesia’s agricultural digitisation has made Eratani one of the startups targeted by investors who are eager to unlock the opportunities for transformation found across this industry.

This overwhelming interest can be seen from the oversubscribed round by existing investors and several new names including TNB Aura, AgFunder, B.I.G Ventures and returning investor Trihill Capital.

Vicknesh R Pillay, Founding Partner of TNB Aura, added that “Due to the highly fragmented nature of the Agri value chain in the region, TNB Aura believes Eratani's farmer-centric approach led by a mission-driven team is key to accelerate the transformation of sustainable food security in Indonesia.”

The farming management program is designed by referring to field data statistics collected by the Eratani team to increase farmers’ productivity. Eratani accompanies farmers from the beginning to the end of the planting process. This data-driven farming management program includes scientific agri-inputs instruction, agricultural education with selected agronomists, to the distribution of agri-output.

This round of financing will be utilized to continue perfecting farming management programs that best suits farmers’ needs, strengthening core operation, and expanding to new areas.

Simultaneously, Eratani will continue working closely with the Agricultural Ministry of Indonesia and the Indonesian State Logistics Agency (BULOG) to develop the agricultural ecosystem and continue towards the mission of food independence in Indonesia.

“With this new round of funding, it will make us stronger and more eager to develop Eratani through our direct contributions to maximizing the potential of agriculture in Indonesia,” stated Andrew Soeherman as the CEO of Eratani.

Through this funding, Eratani is projected to empower more than 50,000 fostered farmers by the end of 2024. Eratani hopes to continue to play a role in transforming Indonesian agriculture to become more massive and to make Indonesia a solid agricultural country.