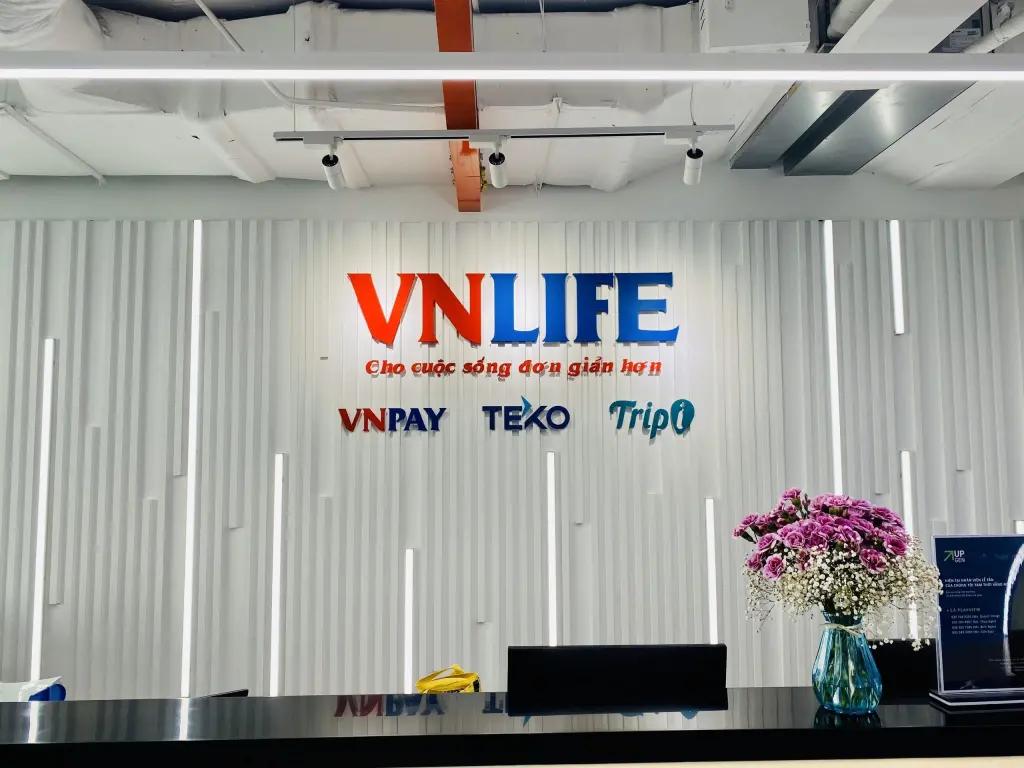 VNLife, which owns digital payments firm VNPay, announced today that it has raised more than US$250 million in a series B funding round co-led by US investors General Atlantic and Dragoneer Investment Group.

With this investment, VNLife has secured its position as Vietnam’s second tech unicorn.

The round, which is one of the largest conducted in the country, also saw the participation of PayPal Ventures and EDBI, alongside existing investors GIC and SoftBank Vision Fund 1.

In 2019, VNLife reportedly banked US$300 million from SoftBank Vision Fund and Singapore’s state fund GIC, but the Vietnamese firm did not officially announce the funding round at the time.

VNLife intends to use the fresh funds to capitalize further on the vast market opportunities on offer as Vietnam grows increasingly digitalized, according to a statement.

The company was co-founded in 2007 by Tri Manh Tran and Mai Thanh Binh, who was the former CEO of Vietnam Esports (now owned by Sea Group), one of the biggest gaming companies in the country.

VNLife’s core financial technology unit is VNPay, which powers the mobile apps of the country’s 22 banks, including top lenders like Agribank, Vietcombank, VietinBank, and BIDV. The banking apps allow over 15 million monthly active consumers to transfer money, pay bills, top up mobile credits, book bus tickets, and even shop for groceries, according to VNLife.

The company also runs VNPay-QR, an interoperable cashless payment network that serves 22 million users and over 150,000 merchants. Other VNLife subsidiaries include VNTravel and a new retail division that aims to help enterprises digititalize their offerings.

In an interview with Tech in Asia last year, VNLife managing director Niraan De Silva said that the company had gone on to be “north of a unicorn” after its funding round in 2019 that brought on Softbank Vision Fund and Singapore’s GIC.

With the new funding, VNPay has outpaced most of its competitors in the digital payments industry in terms of secured funding. While VNPay itself does not work like an e-wallet, VNPay-QR is still competing for users and merchants with digital wallets such as MoMo or Moca.

VNPay competitor MoMo also raised series D funding earlier this year and has bagged about US$232.7 million in investments to date, according to Tech in Asia data. In addition, MoMo recently acquired an AI startup to better capitalize on the data of its 25 million registered users.

An estimated 70% of Vietnam’s population still has limited or no access to banking services. This means that the door is still wide open for players who can diversify their financial services and monetize acquired data effectively.