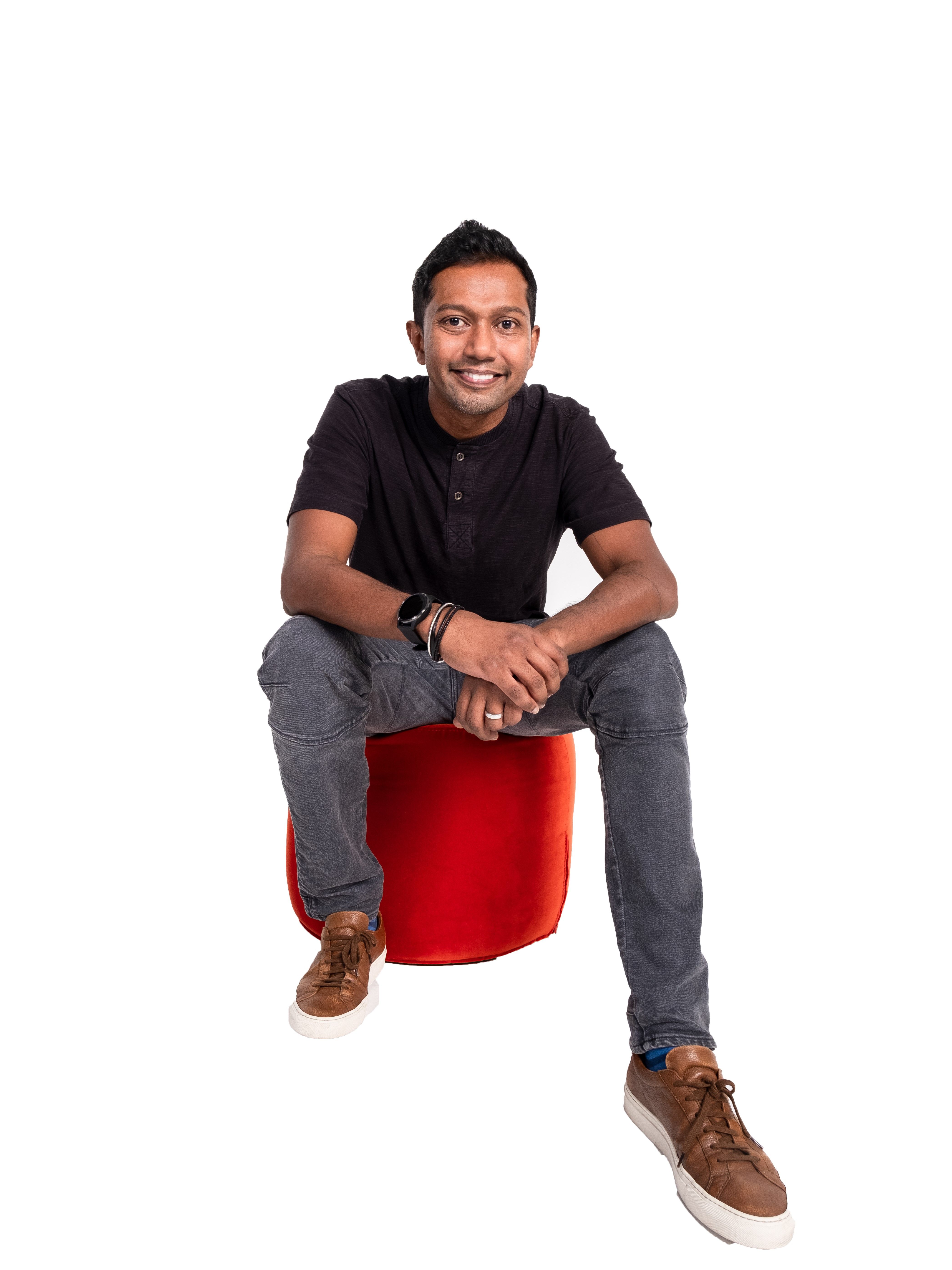 As the Co-founder and Managing Partner of TNB Aura, Vicknesh heads up the group’s sell-side and buy-side initiatives.

Vicknesh started his career in Investment Banking before founding, operating and exiting his real estate mezz fund where he managed over $350 million. He was nominated “Entrepreneur of the Year” at the coveted Ernst and Young Entrepreneur Awards in 2013.

Currently, Vicknesh serves as a Board Director/Observer at several companies where he advises and assists on their internal strategies and regional expansion plans.

Having graduated with a double degree from Nanyang Technological University and dual MBAs from UCLA Anderson and the National University of Singapore, Vicknesh is passionately involved in region’s startup ecosystem. He is an appointed judge and mentor for numerous entrepreneurship workshops, conferences and startup competitions, contributing to the cultivation of aspiring entrepreneurs and startups.

Which famous person do you have the most chemistry with?

For me, it’s got to be Chris Gardner. The depiction of his early life in The Pursuit of Happyness moved me in a way like none other. Failure was not an option and the way he overcame numerous obstacles through sheer hard work and grit continues to inspire me.

That’s the thing about dreaming. If you put your head down and keep working towards your dream, what you can achieve becomes limitless.

What is the most uncommon thing you own?

Every version of the notes and coins that was ever circulated in Singapore, including those banana notes used during the Japanese occupation. Well, everything will be digitalized soon and I am a big fan of treasuring the old school stuff.

Outside the office, what do you have heart for?

Family. It’s all about the family and our hopes and dreams for them. That’s what makes you wake up, reset and work hard every day.