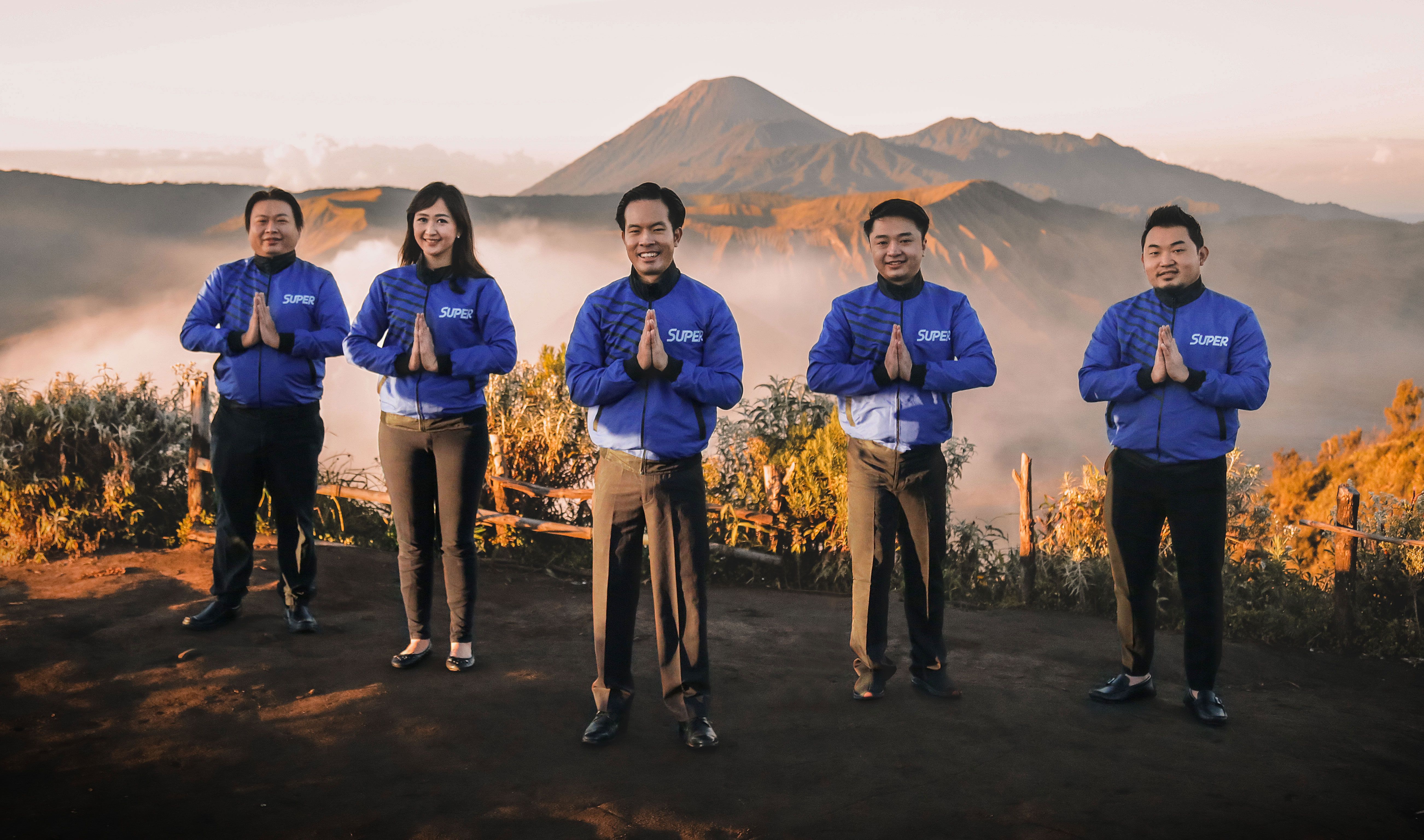 This follows Super’s oversubscribed $7 million series A, which involved Mari Elka Pangestu, World Bank Managing Director of Development Policy and Partnerships, and Arrive, the investment arm of JAY-Z’s Roc Nation, among their row of early investors. With more than $36 million raised so far, Super is the most funded social commerce company in the country.

“The price of goods in second and third-tier cities can be up to 200% higher than prices for the same goods in Jakarta. But purchasing power in these more remote areas is usually a fraction of what it is in our capital city,” said Steven Wongsoredjo, cofounder and CEO of Super.

To solve the gap, the company leverages a hyperlocal logistics platform to deliver consumer goods to agents, usually within 24 hours of order. Super partners with thousands of community agents to distribute millions of dollars’ worth of goods to their communities each month.

“We also find great satisfaction that our agent-based model empowers mostly female micro-entrepreneurs in areas of the country that traditionally offer less economic opportunities. The fact that we connect large suppliers to these agents eliminates the need for excess fleets and warehouses in a traditionally bloated supply chain. So as we expand our reach, we also help decrease Indonesia’s carbon emissions. Super’s business model is a win-win for everyone,” said Debeasinta Budiman, cofounder of Super.

Currently operating across 17 cities in the East Java region, Super plans to double down its presence this year and to launch its services in other provinces. The funding will also help the company to expand its product range, which is still focused on FMCGs, as well as to develop its white label brand SuperEats.